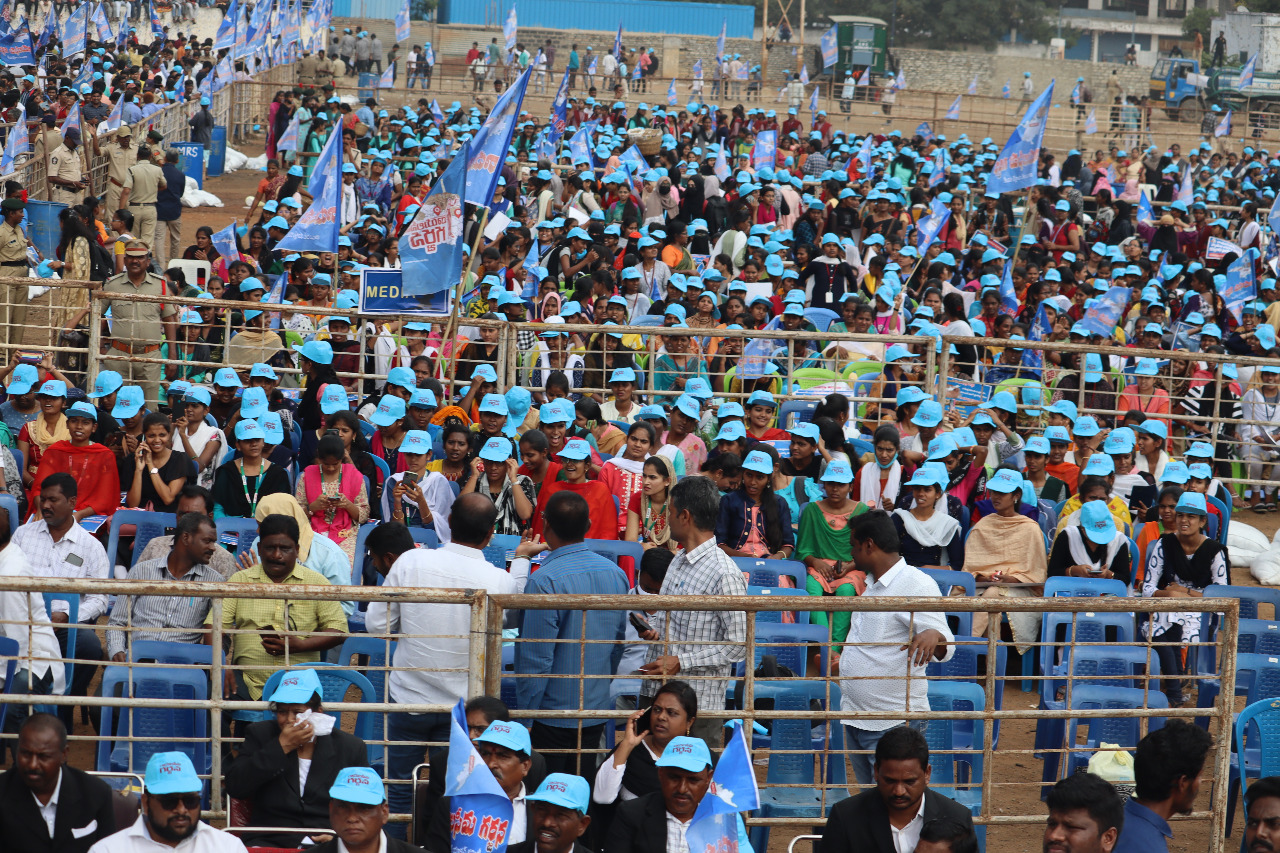 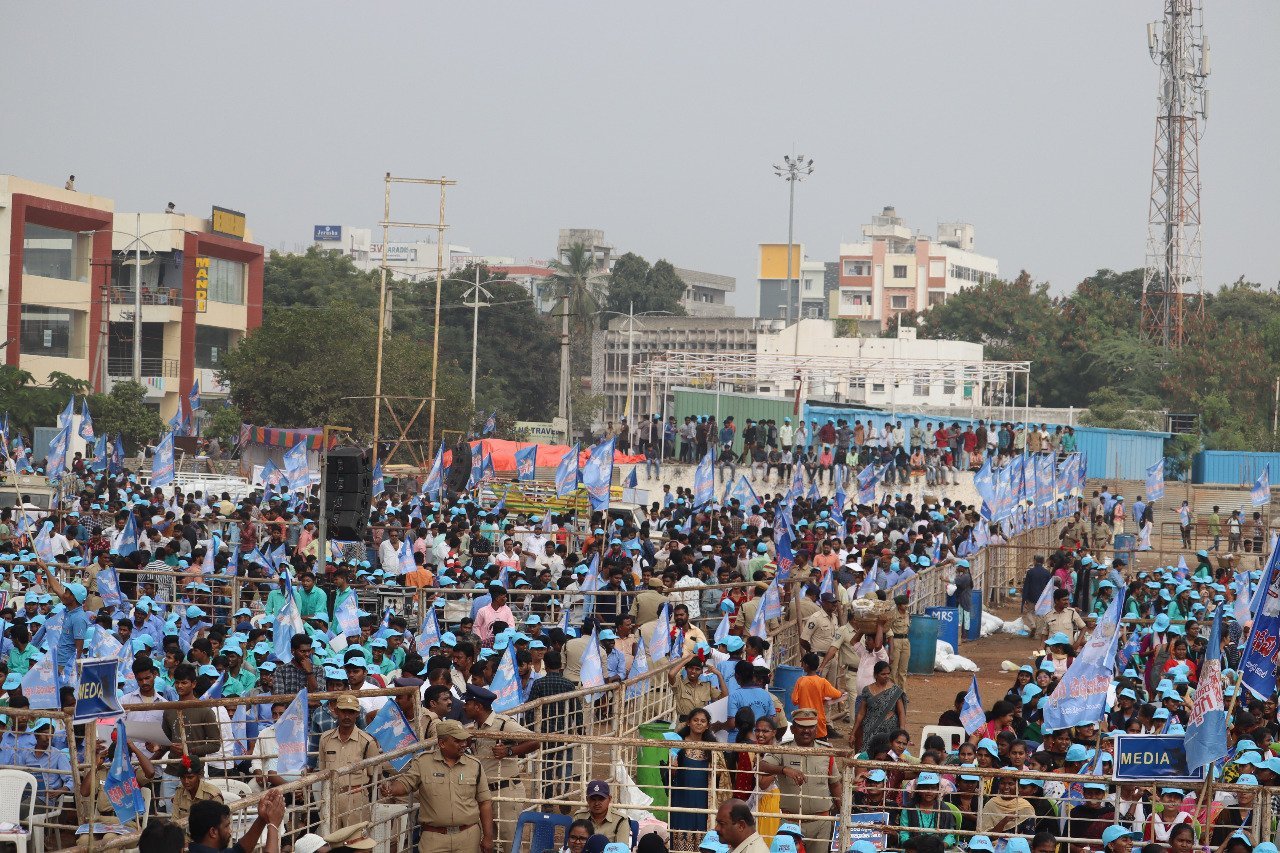 Minister of Finance and Planning of Andhra Pradesh, Buggana Rajendranath, stated that ‘The YSRCP is strongly supporting the Joint Action Committee which is holding a huge meeting tomorrow to not only bring to the notice in the State of Andhra Pradesh but to bring to the notice of the entire country, the history of Rayalaseema, the culture of Rayalaseema, the present situation of Rayalaseema and the future of Rayalaseema. This, we hope to a large extent, will be helped by having one seat of authority (at the judicial level), which will definitely give back the hope this region was lacking for several years.’

Snehadeep Trust for the Disabled celebrates International Day for Disability