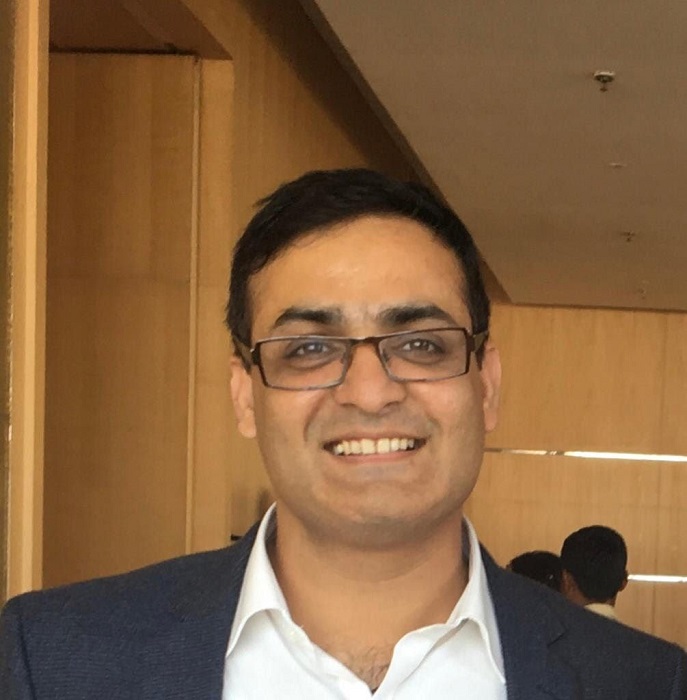 1.  Why is AR-VR considered to be more productive in education than conventional ways of teaching?

Initially we started with text based learning, it was not that effective. Then after the innovation of cameras and the software’s we started creating pictures and 3D content which again solved some of the problems. After some time, videos were introduced resulting in more interest in the learning process and easy to understand difficult concepts. So here we can see how we have evolved in search for better and easier conventional ways of learning and teaching. The next thing is Immersive learning, which can be achieved with the help of AR-VR technology resulting in the full immersion in the content leading to better understanding of the concepts.

2. How do you see the adoption new technologies for Education in India market?

India is a developing nation and with the new technologies, the adoption rate is not very high but eventually in the education sector, new technologies are getting adopted. Digitalisation plays an important role in adoption of the new technologies. But now with the upcoming
technologies like AR-VR, Metaverse and blockchain. Adoption is very slow due to lack of resources and unaffordable hardware. But if the resources are provided, India will surely adopt the technologies faster than others. That’s what we are trying to do at TechXR. With our patented hardware we have not only made the technology affordable but also accessible to the masses and with this in the coming 10 years India will be the leader in adoption of these technologies.

3. How can India become a global leader in AR-VR content / solutions?

India has always been dominating in the service based industry. We have a very talented pool of software engineers. Even in the big MNCs, Indians are at the highest level. But in AR-VR there is not such a pool of engineers and the only reason is the learning resources, hardware and lack of AR-VR companies. There are course and learning resources available in the global market but they are not that affordable that can be afforded by a normal engineering student. India can become a global leader in AR-VR content if the proper resources are available and provided to everyone at an affordable price with a good level of interaction. In the software industry, nobody can beat the talent we have and with the proper resources we can definitely become the global leader in this AR-VR industry.

4. What are the major challenges for AR-VR based classrooms?

Though AR-VR based classrooms can turn simple learning into a revived experience, the process of developing AR-VR classrooms is very tedious. First of all, each student shall require a VR headset to experience learning in the virtual realm. The cost of a simple interactive VR headset could go up-to 40,000 Rs which is not a pocket friendly option. Secondly, AR-VR classrooms require the entire educational content to be recreated and remodeled in 3D according to the Virtual realm, which is an intensive and time consuming process. Moreover, wearing heavy VR headsets for a long time is not a healthy option for young students. And the AR Glasses which can be more easy to use also come at a very high cost. Although the solutions are there but they should be affordable to bridge the digital divide.

5. What are key solutions being offered by TechXR?

With a multidimensional approach , helping the XR Ecosystem to expand. With patented affordable hardware and SDK , developers are learning and creating quality content in our AR/VR Course floated with iHUB IIT Roorkee. Our low code platform XR Blocks allows school students and non coders to kick start their journey as AR/VR Developer. Our device is seamlessly integrated with Smart-Classrooms and converts them to AR-VR powered classrooms, that too at the cost less than 2% of other solutions. By making XR development and experience affordable, we are reducing the entry barrier.

6. How this technologies may harm kids if exposed to an early stage?

Yes, according to AICTE and the Ministry of Education, vocational and skill development training should be introduced and everyone should learn about this technology. Universities should have an AR-VR Course in which they can learn how to create AR-VR Content.Schools to have vocational training, rather than just being a consumer we should focus on becoming the creator. If the appropriate resources are provided, students in India will definitely come out with extraordinary talent. There is always a limit for everything, it’s not only about AR-VR, if the kids are exposed to any technology at an early stage then the extensive use will obviously lead to harmful consequences. But the important thing is that students should know about this technology because this is going to be the future.

TechXRi, a start-up floated by a team of IITians, is on a mission of democratizing the access to emerging technologies like Augmented and Virtual reality. The company has devised a patented product SenseXR Controller, which works as a 3D mouse in the VR world.