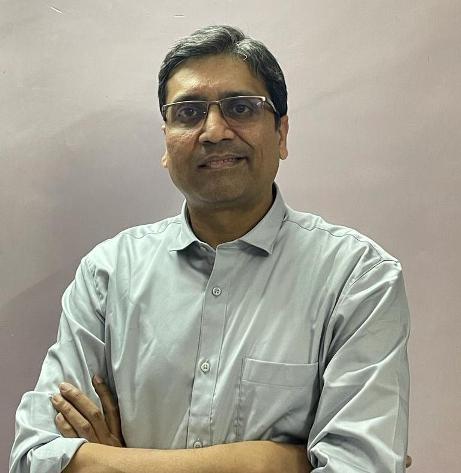 The tumor’s histology was a rare condition which in medical terms is referred to as a ‘gastrointestinal stromal tumor’ or GIST. These tumors are uncommon and can develop anywhere leading to the cells lining the digestive tract to grow and divide in an uncontrolled way, creating a mass of tissue or tumor. Usually, such conditions are seen with an obstruction or with constipation or stomach-related issues but the patient had none. The size of the tumor was 1x1x1 ft., almost the size of a basketball, which is also unusual because tumors of such nature are usually 4 or 5 cm in size. The patient had only developed a huge lump in the abdomen which was unusual from others cases where a small lump is developed and confirmed through ultrasound screening. According to the doctor, this case of the tumor had developed spontaneously as it had been a rare kind of colonic cancer and no other medical or health condition was found linked to. He had undergone an ultrasound which helped in detecting the conditions.

The patient underwent a cytoreductive surgery which continued for about 5 hours led by Dr Sanjay Mandal. In which the tumor was removed along with removal of an infected portion of the intestine. The patient was stable after a few hours of the surgery and was under observation for a week and discharged from the hospital, thereafter.

Dr Mandal even mentioned that a yearly ultrasound test would have been helpful for early detection of the tumor. This case is unusual because colonic tumors rarely are detected to be this big in size. People who take yearly screening examinations and an ultrasound test are able to get early treatment reducing the risk of developing the severe conditions.

The patient made a good recovery and was subsequently discharged in a stable condition.

Skin and Hair challenges during winter