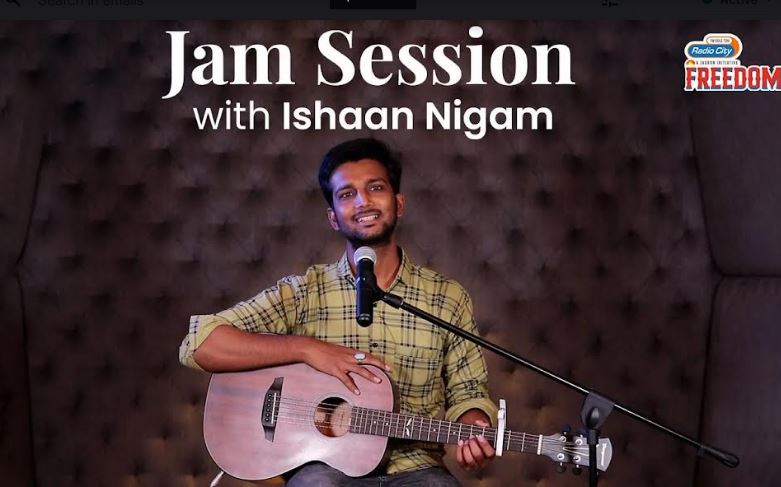 India, 16 November 2022: Popularly identified as a radio station that truly understands the pulse of its audience, Radio City, India’s largest radio network, has put forward a platform ‘Radio City Freedom’. This innovative platform has been launched to showcase India’s diverse independent music culture and celebrate the work of emerging and veteran artists. The purpose of this initiative is to foster a community for Indie artists and demonstrate Radio City’s dedication to supporting the cause. Under Radio City Freedom, the radio channel operates various IPs that are specific to the renowned artists and musicians they are exhibiting.

‘Radio City Freedom’ has varied digital IPs that focus on promoting the innate talent of the Indie music industry in India.

Commenting on the property, Ms. Rachna Kanwar, Chief Operating Officer, Digital Media, Radio City & Mid-day said, “Radio City is known to consistently launch thought-provoking properties that support a larger cause. With Radio City Freedom, we aspire to provide a medium for exhibiting culture through music and recognizing the determination of artists whose work celebrates the history and the nuances of folklore. Our mission is twofold; to provide artists a platform to share their musical journeys, and to enlighten listeners with the highest quality music in a variety of genres. All of Radio City Freedom’s IPs and exclusive interviews in various forms will promote a global fusion of cultures and musical genres on Radio City’s digital platforms. Furthermore, we hope to strengthen the cultural and musical spheres so that they can more effectively spur growth and bolster the economy”.

Since its inception, Radio City has served as a catalyst for millions and with Radio City Freedom, the network is striving to upkeep indie artists from a wide range of musical genres. New-age artists and music is thriving in India and the idea behind launching Radio City Freedom was to draw attention to and garner support for independent musicians while also exposing the audience to a wide variety of performers from all around. From what’s happening in the Indie music space, artist trivia, touring artists, showcasing achievements, etc., Radio City Freedom encapsulates everything.