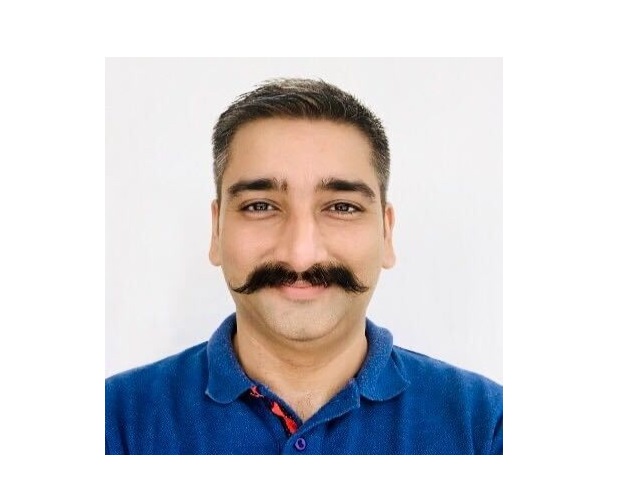 SWS: How did you get your idea or concept for the SemiDot Infotech?

Rohan Singh: As a tech-enthusiast, I was always fascinated by the developments happening around the world with the help of technology. But, I also noticed problems faced by global clients in outsourcing technological work. This made me realize this gap could only be filled by better and improved IT solutions and this thought became the base to start “SemiDot Infotech”.

SWS: How has the journey of the company been so far?

Rohan Singh: During the initial days, the company had a lot of problems starting from no to fewer customers, and a shortage of funds and resources. But, with continuous work and patience, SemiDot has made a good clientele base by fulfilling their requirements and keeping up with the market standards.

SWS: What challenges did you face in your initial years? What can your peers learn from it?

Rohan Singh: Initially, when any company starts, they just start with knowledge. It was tedious work for us to reach our first client. But, after the success of our first project, seeing our work many clients and big companies approached us. With that, we kept getting a better understanding of the market and levelled up our chances for the long run. To peers, we would just like to convey that experience and expertise come with time. Keep up with your work and it will get you noticed.

SWS: How would you describe your growth trajectory in 2022?

Rohan Singh: Well, we started in 2011, first few years were the development phase of our company, and it went pretty well. But, when corona hit the world whole industry was taken aback and it affected us too in terms of clients, revenue and resources as well. We managed to still cover the revenue with our hard-working the pace didn’t reduce. Now, in 2022 we covered all the bases and came out from the effect, looking forward to keeping moving ahead.

SWS: Do you have any new digital products ready to be launched?

Rohan Singh: We always built digital products that are in demand. We have readymade white-level solutions built by our team, which are ready to deploy. If clients make some changes or want to customize solutions, our team is ready to assist them and tailor our scalable and cost-effective solutions accordingly.

SWS: On sustainability, where do you see your company a couple of years from now?

Rohan Singh: With our plans and increasing assets, we believe we will be moving forward at a fast-forward pace with next-gen solutions and will be a globally recognized Software development company.

SWS:  With rising concerns over data security, how do you safeguard or protect the data in your organization?

Rohan Singh: Yes, definitely data breaches have become a big issue. As an IT company, we can’t compromise our data, our team uses in-house built solutions and keeps the data password protected to safeguard it.

SWS:  Who has been your greatest inspiration?

Rohan Singh: There was a book I read “The Ride of a Lifetime: Lessons Learned from 15 Years as CEO by Bob Iger”, which inspired me throughout my journey. I was influenced by the leadership principles and to value the decency over money approach which made me feel that your decency, optimism, and courage builds you and keeps you pushing forward.

SWS:  If you had one piece of advice for someone just starting, what would it be?

Rohan Singh: For someone who is starting I will just say believe in yourself, and take every opportunity seriously no matter how small it is, you never know when one opportunity can become a milestone for your company.

SWS:  The Company helps any community or society?

Rohan Singh: Yes, giving back to the community is important from which we acquire resources and assets. From SemiDot, we return them by reducing carbon prints, Better-quality labor policies, and having diversity and equality in our work culture. As well as, timely we participate in charity and fundraising programs too.