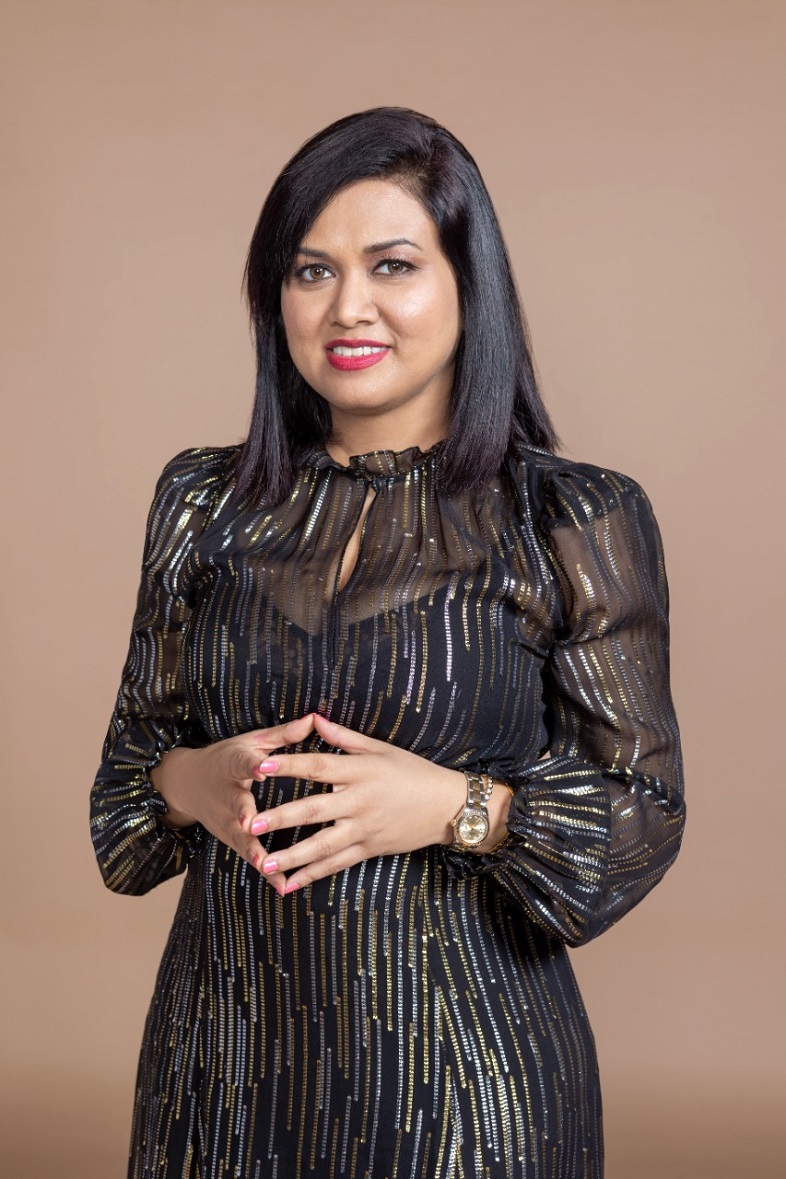 Delhi, December 5, 2022: India’s most innovative TV brand Vu, has been growing faster than ever by doubling its market share in Q2 2022. Its shipments were an amazing 1,20,000 TVs during the quarter, giving the brand a global market share of 5 percent, as compared to consumer electronics giant Samsung holding a 10 per cent market share. Vu has already established itself as a leader in the TV market with its capacity to comprehend the consumer’s future lifestyle and serve products of the highest caliber, well-designed, and equipped with a wide range of features. 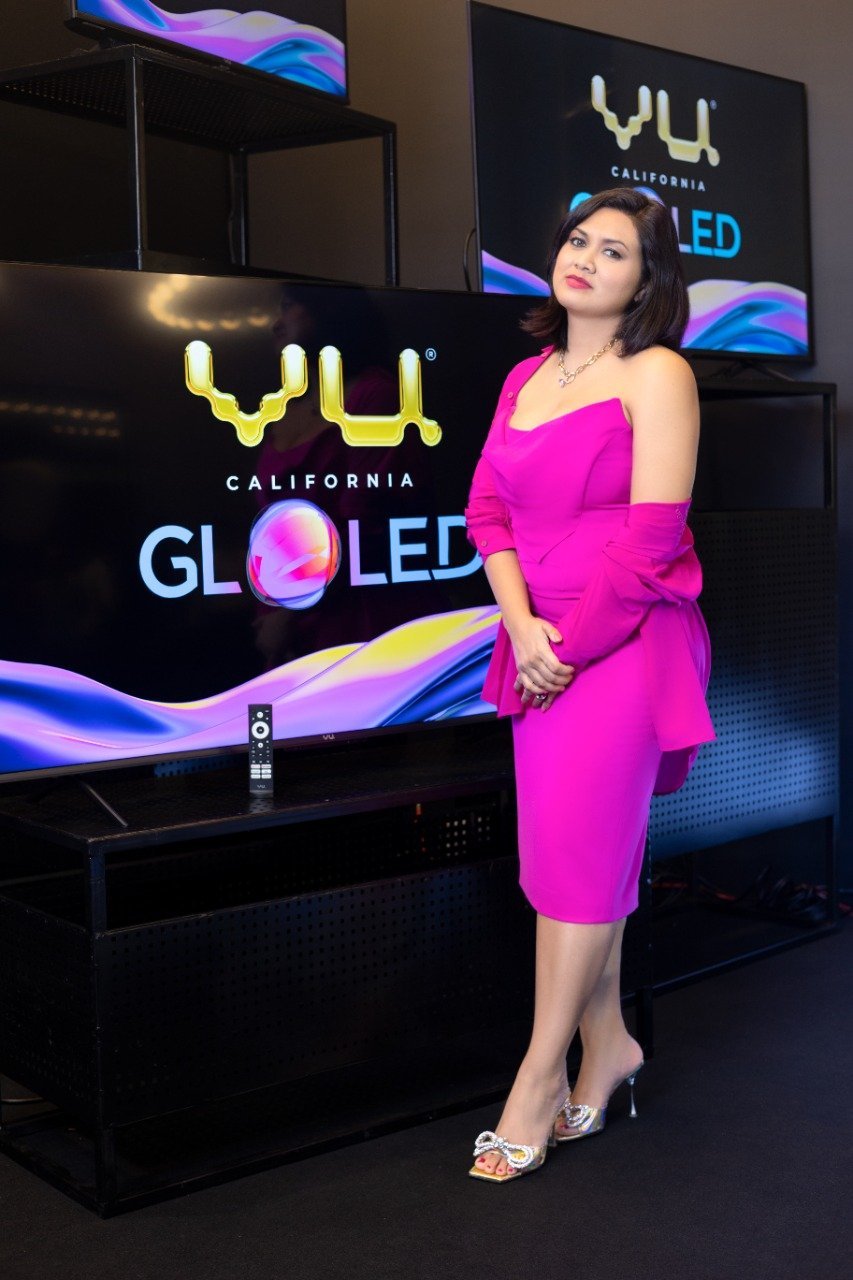 Vu introduced the GloLED series during the quarter on World Television Day, which featured a 4K display, Google TV connectivity, and an integrated subwoofer with 104 W sound output. The series proved to be the most successful launch for the company. 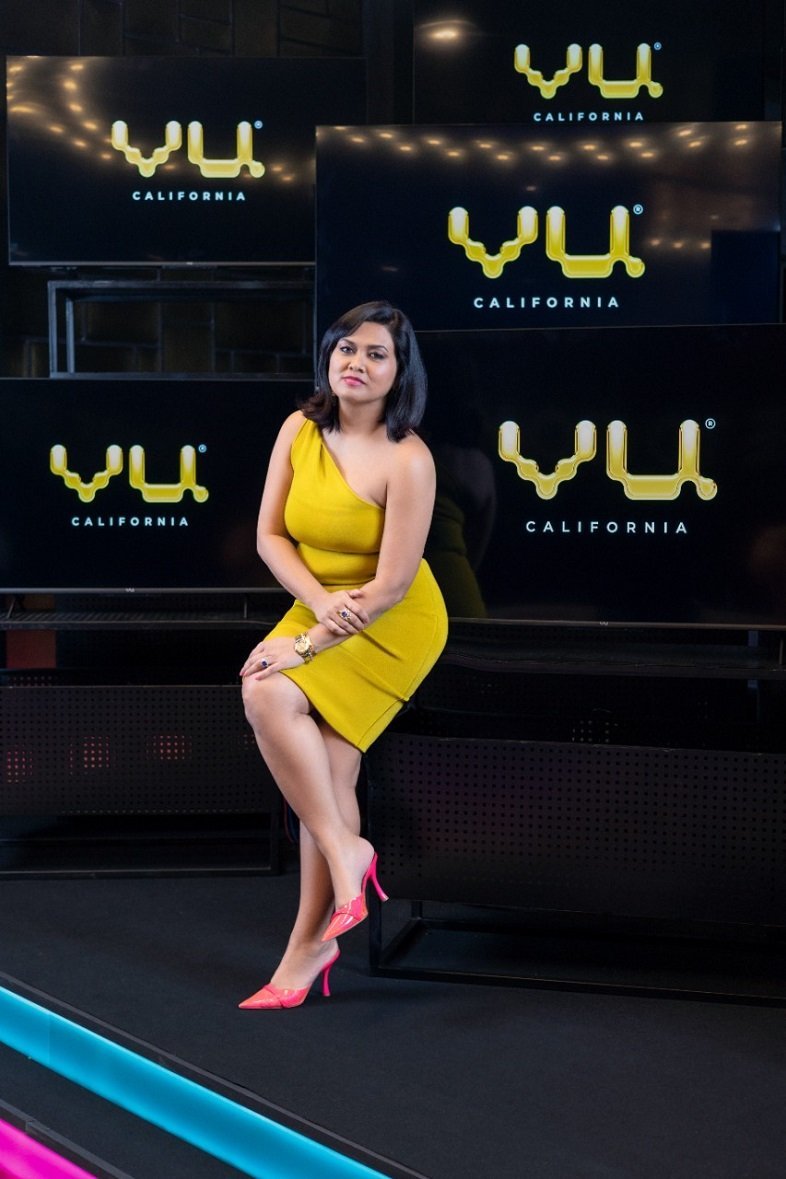 Ms. Devita Saraf, Chairman, and CEO of Vu Technologies said, “We are very excited to announce that, as per recent counterpoint research, VU’s market share has more than doubled in Q3 2022. It is a testimony of the Vu team’s hard work and dedication to providing technologically advanced products to consumers. Our recent GloLED launch has been a tremendous success in the history of the smart TV industry. It comes with a 4K display, Google TV support, and a built-in subwoofer with 104 W sound output. In just two months, we have sold 46675 units of the Vu GloLED TV, with a projected 2 lakh units in 2023. This year has been fabulous, with nearly half a million Vu TVs sold to date. And, we are looking forward to closing 150k units in the next quarter.” 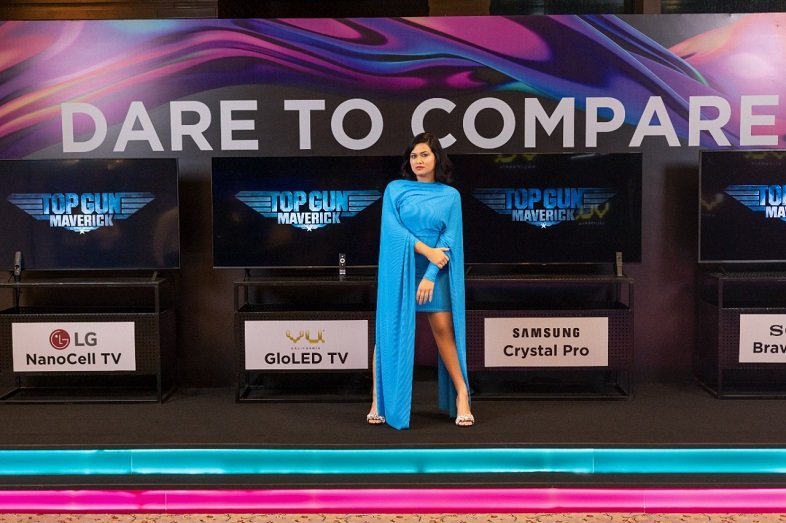 India’s Smart TV shipments increased by 38% and doubled in Q3 2022 to account for 22% of the overall shipments. Festive season sales mostly drove the spike to fulfill the substantial pent-up demand and numerous new releases, discount events, and promotions. After Samsung, Vu was the fastest-growing brand in the smart TV segment, holding 5% of the market share.