The Flying Dutchman to expand Pan India; aims to launch 3 outlets next year 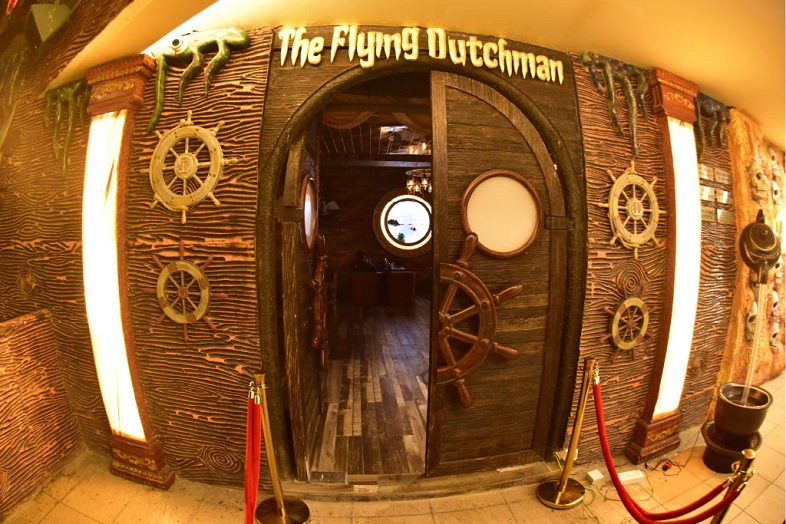 Delhi /NCR’s biggest thematic property was started in 2018 and their first outlet was launched in Indirapuram, Ghaziabad, which received great success and love from the people. This motivated the team to open more outlets and they came up with outlets in Logix mall, Noida, and Sector 63, Noida, which also has the biggest brewery in Noida. These outlets too achieved great response motivating them to expand further.

By 2023, the pirate-themed cafe, The Flying Dutchman, plans to grow and expand new outlets in three additional cities: Ludhiana, Mussoorie, and Delhi.

A fantastic location for a brunch date with your loved one or a group gathering with your friends, The Flying Dutchman, a cafe and brewery, has a pirate theme. If you desire a night filled with energizing dance, TFD is the ideal location. The time has come for you and the pirates to get wasted in the sea of homemade beverages with Noida’s biggest Brewery at The Flying Dutchman at Sector 63, Noida.

The Flying Dutchman is regarded as one of the most distinctively designed cafes and clubs since the pirate theme is such an authentic concept. There are just concept-based clubs all around, and none of them has been seen with a theme-based idea and interior design. This clubstraunt’s interior was designed after the pirate-themed scenes from the film “Pirates of the Caribbean Sea.”

By 2025, The Flying Dutchman intends to open 10 more outlets in other cities, which would undoubtedly draw in more clients. “Since most people are unfamiliar with theme-based bars, our distinctive approach is the main factor contributing to our growth. We are striving to expand in as many cities as possible because we want our innovative idea to be noticed by everyone in the country,” says the directors of Futomic, Yogesh Sharma and Manish Sharma.