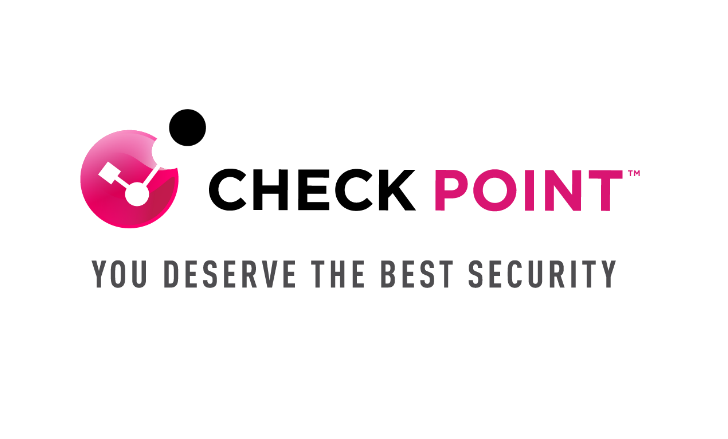 New Delhi, November 9, 2022 — Check Point® Software Technologies Ltd. (NASDAQ: CHKP), a leading provider of cybersecurity solutions globally, has published its latest Global Threat Index for October 2022. This month saw keylogger AgentTesla take first place as the most widespread malware, impacting 7% of organizations worldwide. There was a significant increase in the number of attacks from the infostealer Lokibot, which reached the third spot for the first time in five months. Also, a new vulnerability, Text4Shell, affecting the Apache Commons Text library, was disclosed.

Lokibot is a commodity infostealer that is designed to harvest credentials from a variety of applications including: web browsers, email clients and IT administration tools. As a trojan, its goal is to sneak, undetected onto a system by masquerading as a legitimate program. It can be distributed through phishing emails, malicious websites, SMS, and other messaging platforms. This rise in popularity can be explained by the increase in spam campaigns themed around online inquiries, orders, and payment confirmation messages.

October also saw disclosure of a new critical vulnerability, Text4Shell, (CVE-2022-42889). Based on the Apache Commons Text’s functionality, this allows attacks over a network, without the need for any specific privileges or user interaction. Text4shell is reminiscent of the Log4Shell vulnerability, which is still one year on, one of the major threats, ranking at number two in the October list. Although Text4Shell did not make the list of top vulnerabilities exploited this month, it has already impacted over 8% of organizations worldwide and Check Point will continue to monitor its impact.

“We saw a lot of change in the rankings this month, with a new set of malware families making up the big three. It is interesting that Lokibot has climbed back to the third spot so quickly, which shows an increasing trend towards phishing attacks. As we head into November, which is a busy buying period, it is important that people remain vigilant and keep an eye out for suspicious emails that could be carrying malicious code. Be aware of signs such as an unfamiliar sender, request for personal information and links. If in doubt, visit websites directly and find the appropriate contact information from verified sources, and make sure you have malware protection installed,” said Maya Horowitz, VP Research at Check Point Software.

*The arrows relate to the change in rank compared to the previous month.

AgentTesla was the most widespread malware this month impacting 7% of organizations worldwide, followed by SnakeKeylogger affecting 5% and Lokibot with an impact of 4%.

1. ↑ AgentTesla – AgentTesla is an advanced RAT functioning as a keylogger and information stealer. It is capable of monitoring and collecting the victim’s keyboard input, system keyboard, taking screenshots and exfiltrating credentials to a variety of software installed on a victim’s machine (including Google Chrome, Mozilla Firefox and Microsoft Outlook).

2. ↑ SnakeKeylogger- SnakeKeylogger is a modular .NET keylogger and credential stealer first spotted in November 2020. Its primary function is to record user’s keystrokes and transmit collected data to threat actors. It poses a major threat to a user’s online safety as this malware can steal all kinds of sensitive information and is particularly evasive.

3. ↑Lokibot- Lokibot is an Info Stealer distributed mainly by phishing emails and is used to steal various data such as email credentials, as well as passwords to Crypto Coin wallets and FTP servers.

In October, the Education/Research sector remained in first place as the most attacked industry globally, followed by Government/Military and Healthcare.

This month “Web Server Exposed Git Repository Information Disclosure” remains the most commonly exploited vulnerability, impacting 43% of organizations globally. This is followed by “Apache Log4j Remote Code Execution” which remains in second place with an impact of 41% and “HTTP Headers Remote Code Execution” taking the third spot with a global impact of 39%.

This month, Anubis held onto first place as the most prevalent mobile malware, followed by Hydra and Joker.

Anubis – Anubis is a banking Trojan malware designed for Android mobile phones. Since it was initially detected, it has gained additional functions including Remote Access Trojan (RAT) functionality, keylogger and audio recording capabilities as well as various ransomware features. It has been detected on hundreds of different applications available in the Google Store.
Hydra – Hydra is a banking Trojan designed to steal finance credentials by requesting victims to enable dangerous permissions.

Joker – Joker is an Android spyware in Google Play, designed to steal SMS messages, contact lists and device information. The malware can also sign the victim up for paid premium services without their consent or knowledge.