It is always inspiring to become a role model for the youth at such a young age, Mohammed Muneeb Khan and Mohammed Akheel have proved this right. Both of them have their different trajectories full of ups and down to reach where they are now.

Their first firm in partnership, “Bright Group” was established in 2012, and from then to now they have never turned back. Each year they have been progressing and had continuously opened a chain of business firms in different sectors. 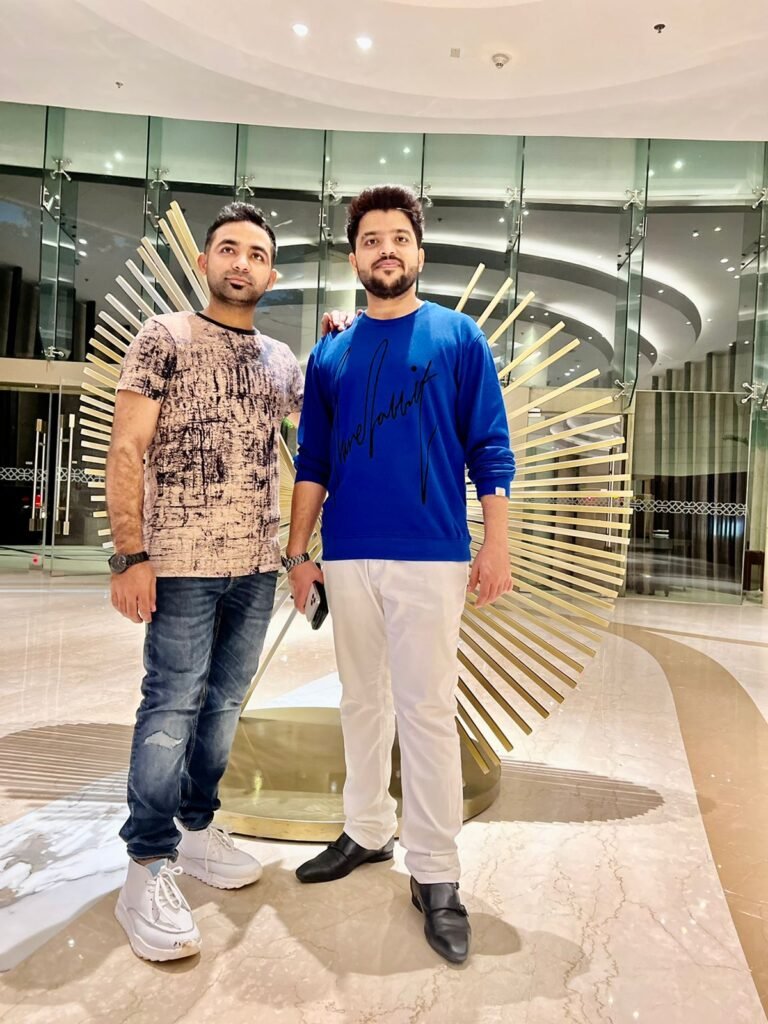 Talking about their individual journey Mohammed Muneeb Khan was born in Shivamogga city of Karnataka and he always dreamt of becoming an entrepreneur, his parents always wanted him to grab a well-to-do and respectable job but there was a different destiny for him. He was supported by his relatives in this journey of being self-independent.

His entrepreneurial life got wings and pace when he met Mohammed Akheel in 2010 and they shared various ideas and shared a very good understanding to lead a well-to-do business. Akheel’s father was an advocate with a philanthropic heart and from there Akheel learned to give to society.

After forming their first association in the field of supplying school bags, and uniforms By the name Bright Group in 2012, they formed a soft drink brand by the name “Thanda Natural Soda” in 2016. Later in 2017, they formed a company in packaged drinking water by the name “Amber”.

Muneeb and Akheel are partners not only in the business but also in giving back to society and the underprivileged. They provided water at the rate of 1 rupee/liter to 14 villages and 2625 homes. Even they provided free water supply to 29 temples, 2 mosques, and 33 Anganwadis.

During the times of Karnataka floods, they helped the people with food and medicines. In the time of Corona too, they donated through the PM relief fund.

To provide better software solutions to the people Muneeb and Akheel came up with their new company by name “1 Help Technologies & Software Solutions Pvt Ltd”, later on, they founded its sister company “1 Help Technocrats & Innovations Pvt Ltd.” Their main clients are government sectors.

This short and successful journey of Mohammed Muneeb and Mohammed Akheel has been decorated with the laurels like “India Icon Award 2019” in Karnataka and the “India Excellence Award 2019”. They were also nominated for “International Goal Awards 2020” in Kathmandu Nepal and the “Young Entrepreneur of the Year 2021” Award.
Mohammed Muneeb Khan & Mohammed Akheel were awarded with Honorary Doctorates in strategic management, marketing, sales and social service in Dubai by World Human Rights in 2022.
Their net worth is USD 2.4 Billion approximately 240 crores of Indian rupees